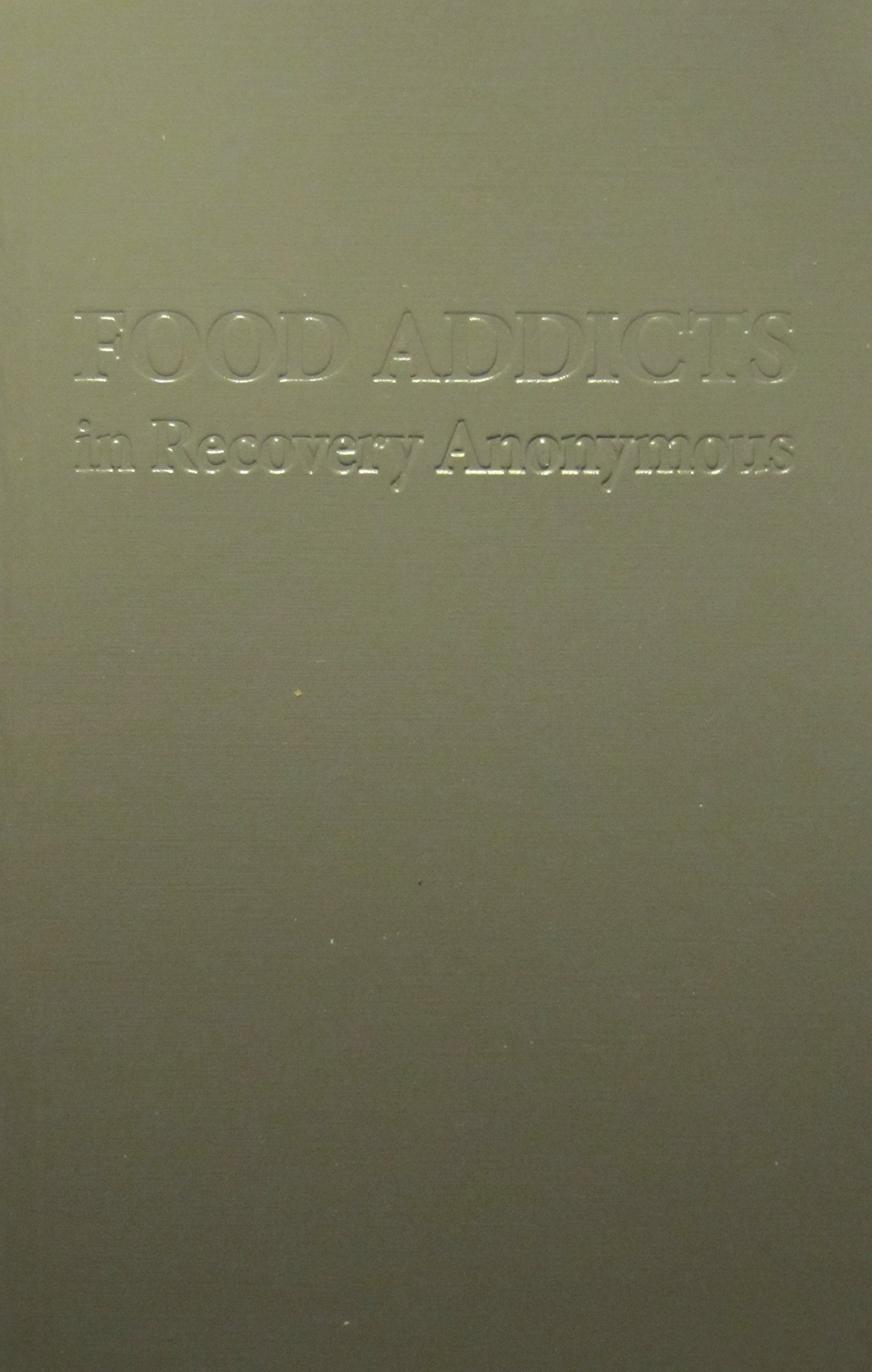 Food Addicts in Recovery Anonymous is a program using the 12 steps, adopted by Alcoholics Anonymous, to recover from addictions to foods that are causing uncontrollable cravings. Elephant Audiobooks was contracted to produce the audiobook for their handbook, which is almost entirely made up of testimonials and stories from recovering food addicts.

We cast the best narrators we could get for this important project. A big thank you goes out to all who were involved including Sean Allen Pratt, Kitty Hendrix, Teri Schnaubelt, Peter Berkrot, Cassandra Campbell, Devon Sorvari.